Excuse the breity of this blog. I'm in the middle of tweaking tomorrow's talk on Blood and Bandages - fighting for life in the RAMC Field Ambulance 1940-1946, and time's running out. 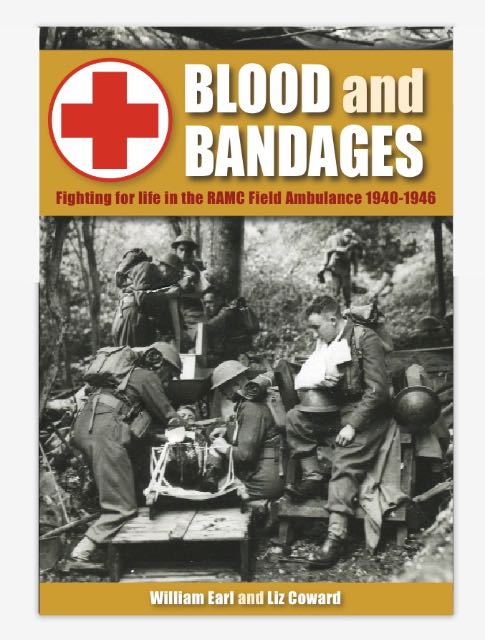 Blood and Bandages was launched in England in April 2017 in front of family, friends, and representatives from the Museum of Military Medicine, Italy Star Association and the Queen's Royal Surrey regiment.

Tomorrow's talk will be slightly different from the one I gave at the American Club earlier this year. This time, I'll be setting the talk in the context of WW2 in Europe and the Mediterranean so it's easier to place William Earl's unique story as a nursing orderly in the Royal Army Medical Corps, in the global conflict. I'll also be showing extracts of William's interviews. There is nothing more powerful than hearing what it was like from someone who was there. I am always moved by his words. 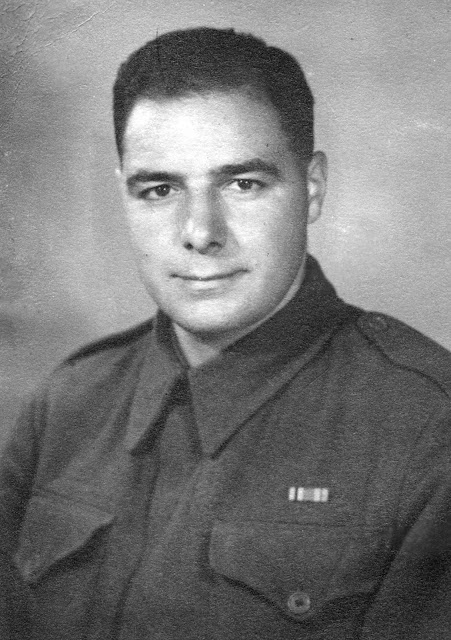 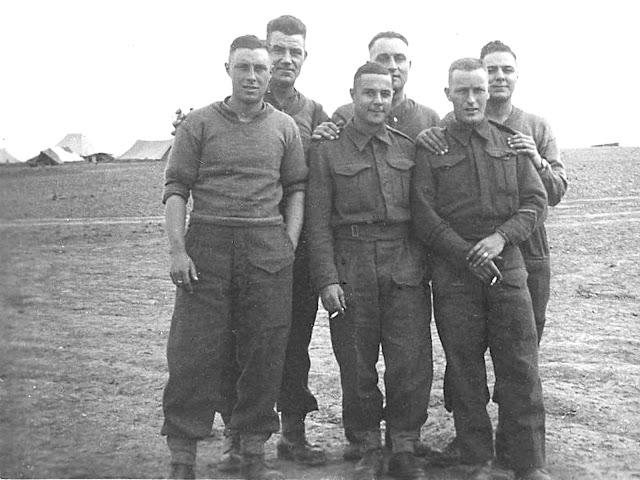 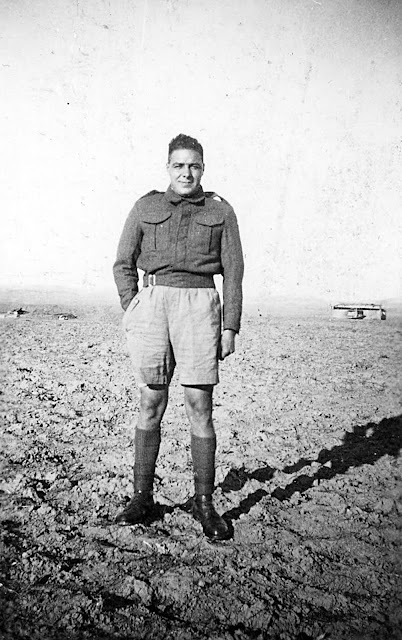 William, traumatised and alone after surviving the blood-bath at Anzio.
Egypt, March 1944 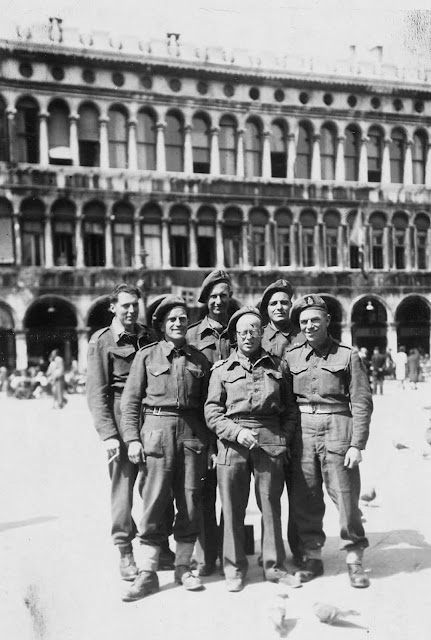 Peace is declared. William (back row - far right) and his comrades in the 214th Field Ambulance in St Mark's Square.
Venice, May 1945 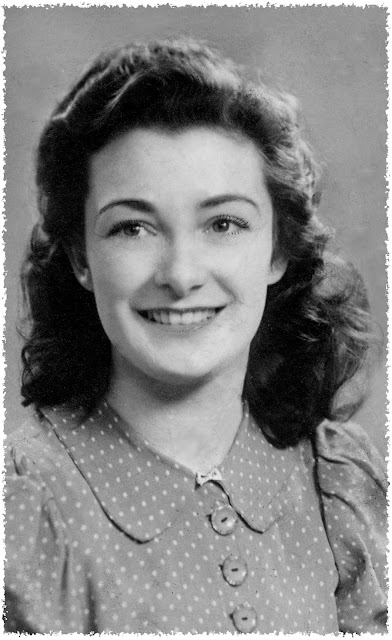 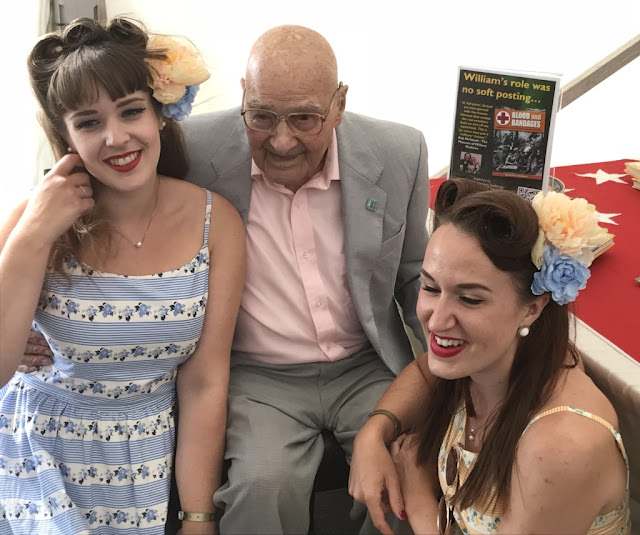 Finally, thanks to ANZA for their great article on Blood and Bandages in this month's ANZA magazine.
If you would like to attend tomorrow's talk, please purchase tickets here.
Thanks for dropping by and see you next week.
Posted by Liz Coward at 06:06 1 comment: