Not Southern Sissies, but Urbanites

Hello and welcome to my blog. It's lovely to see you again. While the first, "day in the life of," is finalised, I wanted to share some thoughts about our Easter trip to Cumbria.

We stayed with friends who had moved from London to a beautiful spot on the Scottish Borders.
A spot which was awash with sparkling streams, 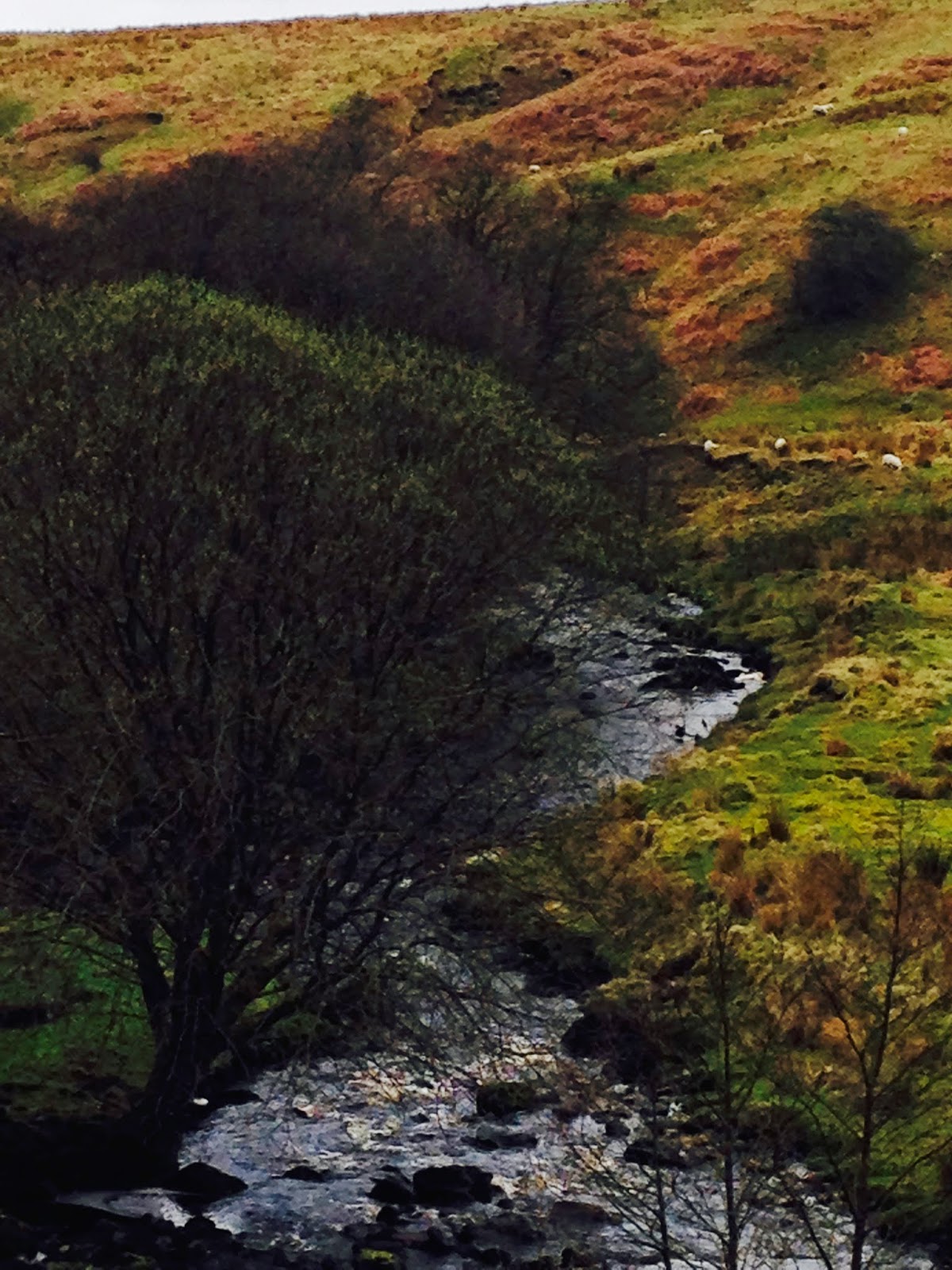 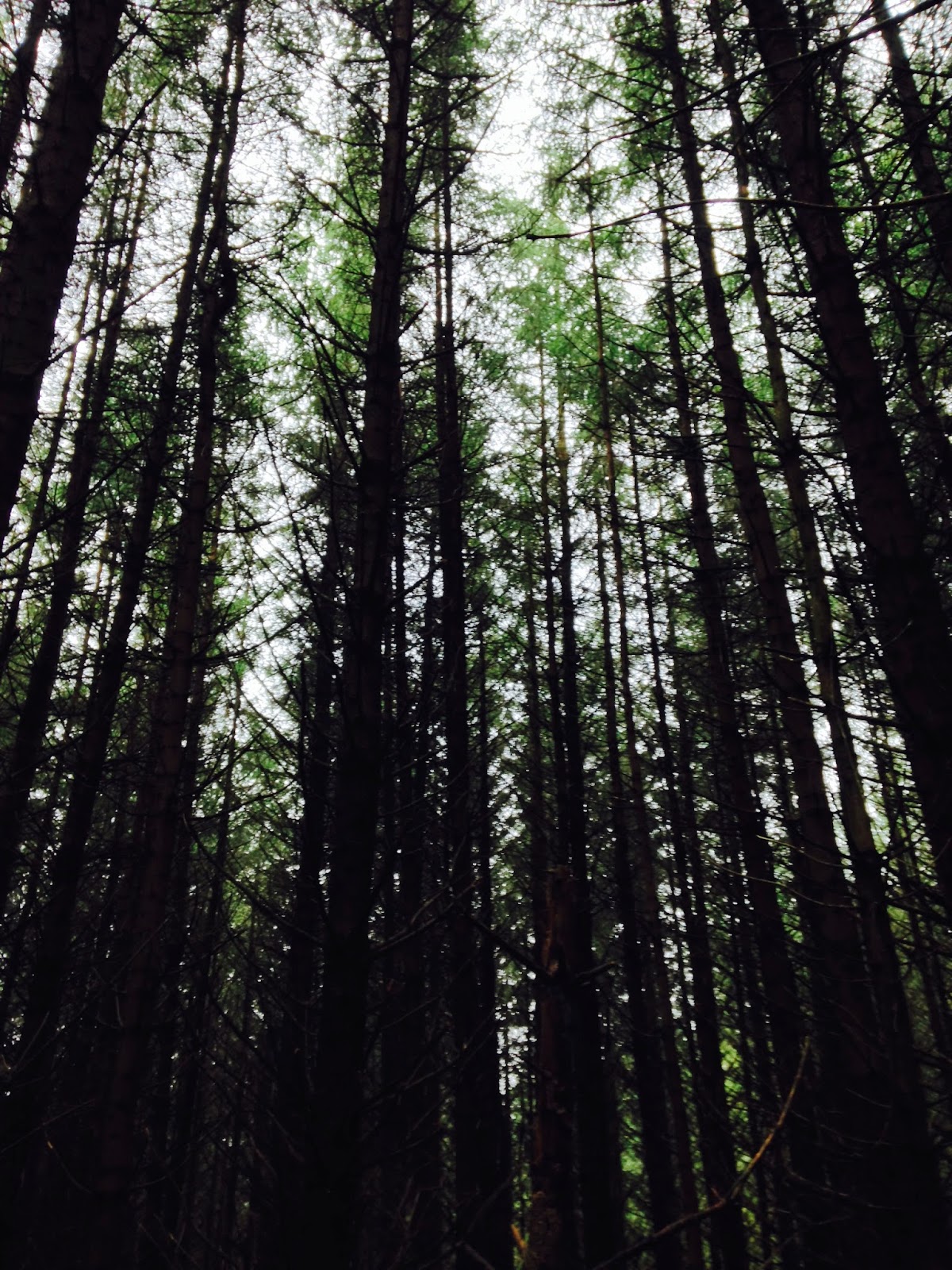 and once ruled by resolute men. 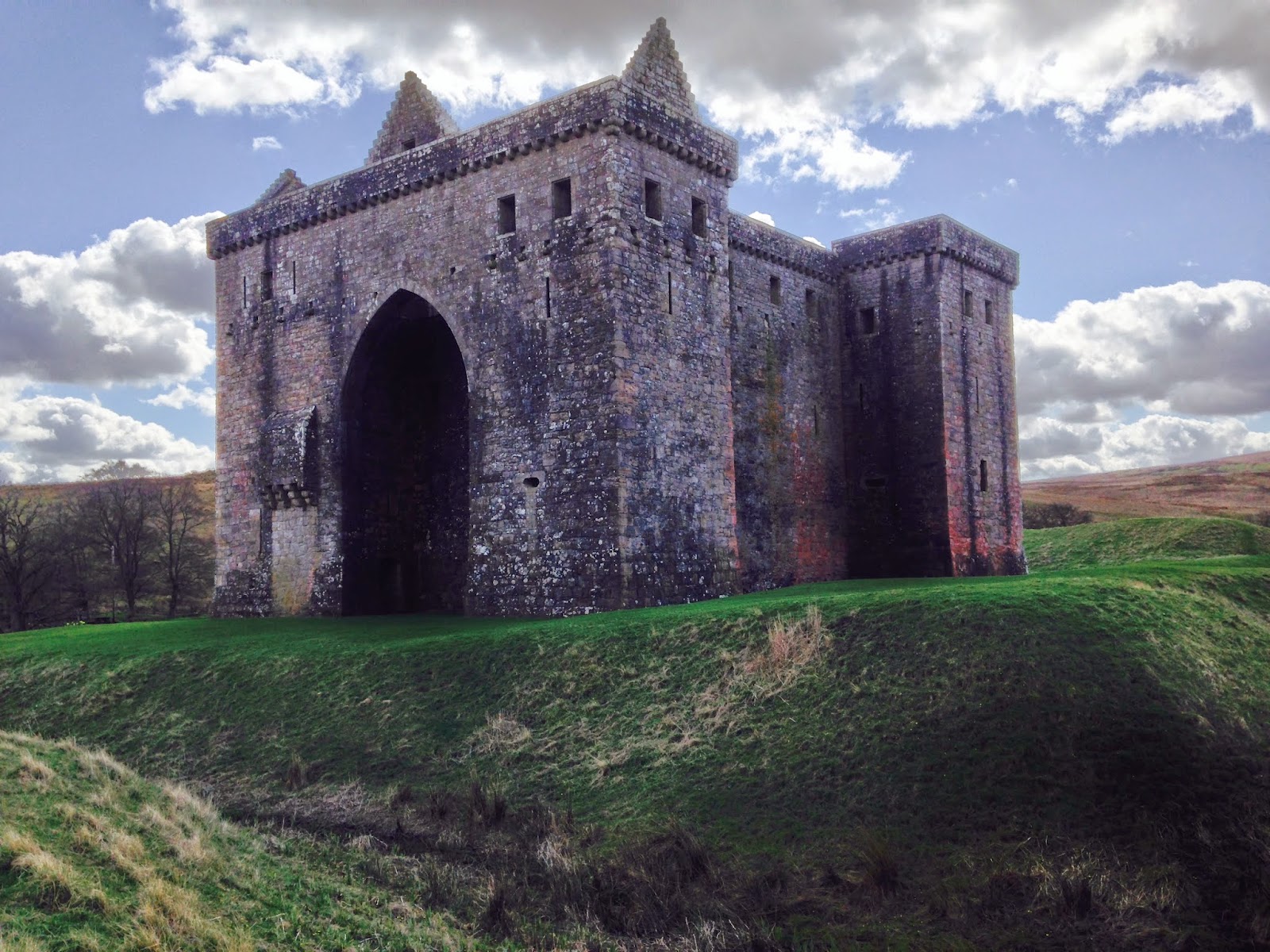 A spot unsuitable for Southern Sissies, unless cosseted in thermal layers, strapped into walking boots and in possession of a skin, sufficiently thick, to withstand the pitying glances saying, "useless, rich twit."  I don't think my cheerful declaration that, "I'd love to buy a holiday home here," helped to challenge this stereotype and had they known I was from the South Coast, they may even have called me French!
That said, the people were tremendously friendly, but then, wouldn't you be, if the posh stranger was the only person you were likely to see all day? And that was the crux of it for me.
I could get used to the blood-slowing cold and the spring cleaned lungs, but the isolation? That was something else.  As beautiful as a view virtually untouched by mankind is, it is an impassive reminder of our own irrelevance and impotence.

This holiday taught me that I'm an urbanite, and I need to be to flourish. I'm nothing special, so I wonder, is that what divides this country? The needs of different personality types rather than an accident of geography? I accept that stating that this county may be divided into those that need to be surrounded by others and those that don't, isn't as catchy as, "north-south divide,"  but is it more accurate?
Enough theorising for one blog.
See you next week for the launch of the exciting new series of, "a day in the life of."  First up, my wonderful husband and highly experienced airline pilot, Captain Richard Coward.
Posted by Liz Coward at 23:18