The corporate side of Shoreham Airshow

Sorry it's been such a long break but I'm back now with an insight into the corporate side of the Airshow.
Last month, I interviewed the delightful Colin Baker CBE, about his role within the small group of committed volunteers who organise Shoreham Airshow. 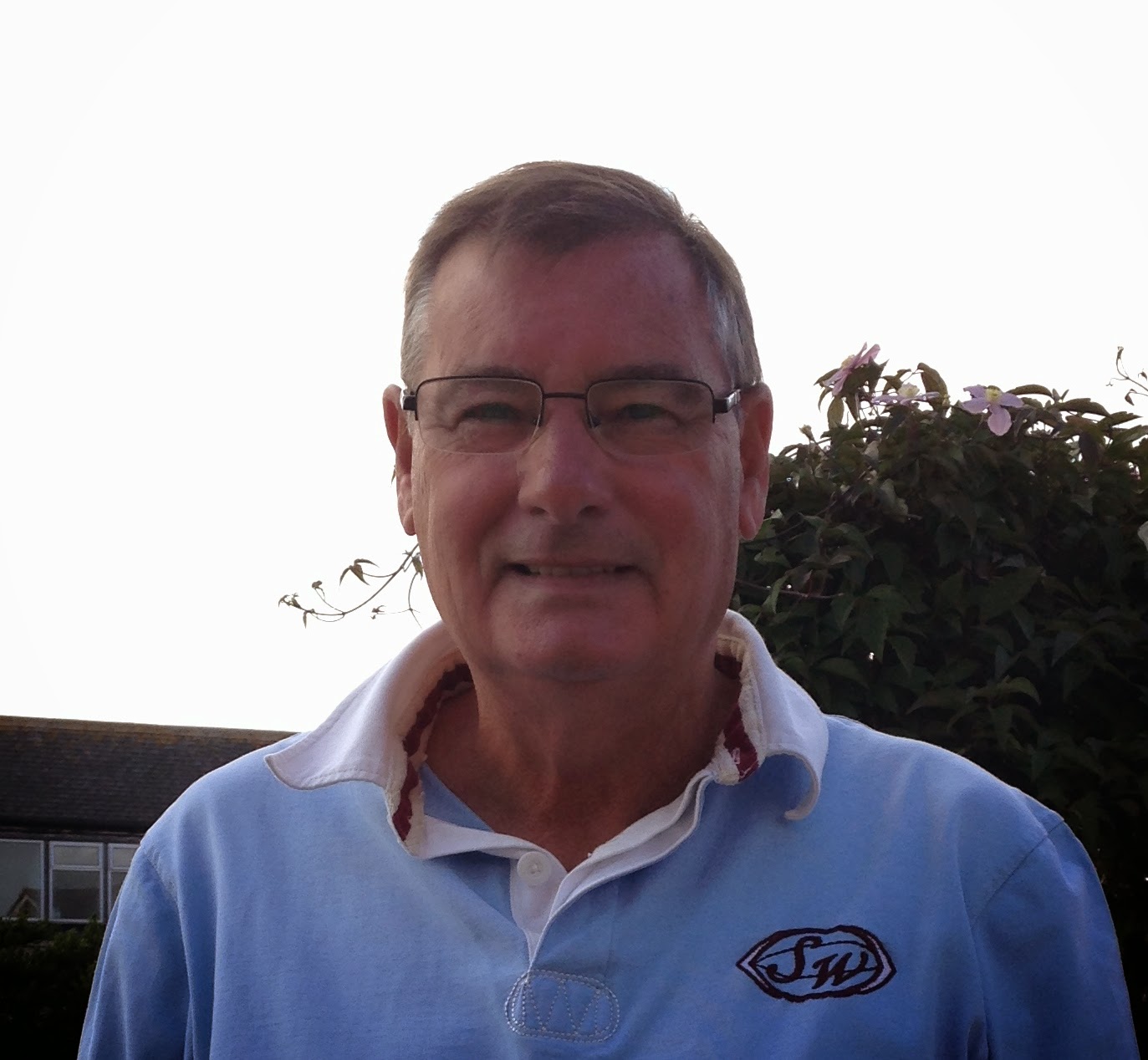 “When I retired in March 2013, a friend told me that the Airshow was looking for someone to help on the corporate side. I wanted to do some volunteering and I love the Airshow, so I got involved.
My job is in corporate sponsorship and it mainly involves selling. Last year was my first year and most of my time was spent getting sponsors to take an advert for the programme or sponsor aircraft displays etc. I was finding my feet and not very successfully. I couldn’t even sell the corporate marquee, but all that changed this year.
This year, the corporate marquee was absolutely phenomenal. 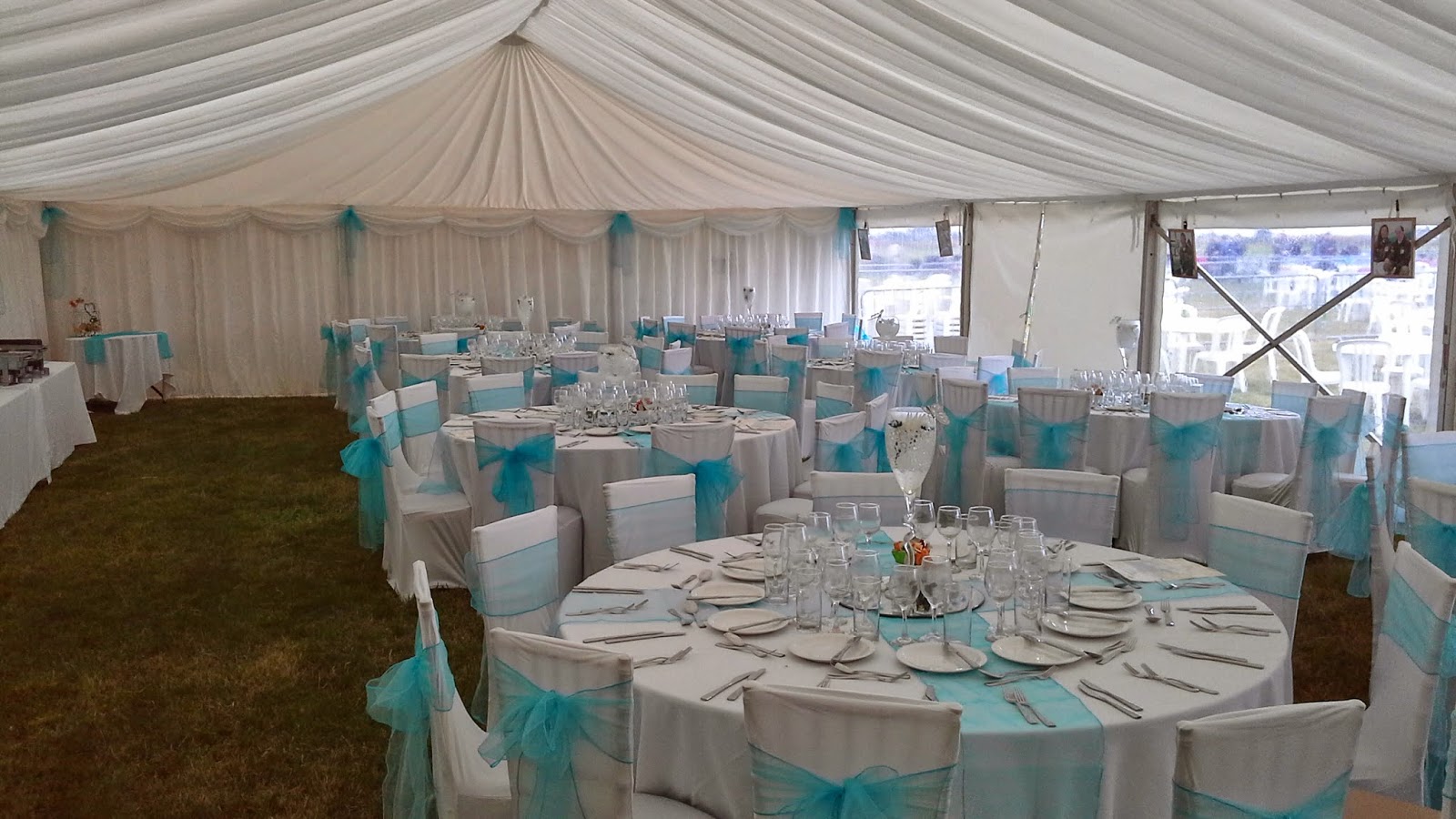 It was transformed into a beautiful restaurant fit for Windsor Polo or Wimbledon and the caterers rose to the occasion fantastically.  On the strength of that, next year’s corporate marquee has already been sold for both days and I could double the size of it, but we won’t, because it would take up too much of the crowd line.
One of the companies that came was Clyde and Co, a global air law firm whose clients include international airline operators.  They wanted to give them corporate hospitality related to aircraft and they are used to going to Airshows. This year they wanted to see if Shoreham could do it and we did it so well that they booked it again before they left.
During the Airshow itself, I meet and greet all the corporate guests. They like to be treated special and we make sure that they are. They are collected from their private car park and taken to the marquee. On arrival, they have tea, coffee or a glass of Pimms and whatever else they have asked for.
Having been suited and booted all weekend, at 7.00am on the Monday morning after the airshow, I’m back on the airfield with a big team of volunteers helping to pick up litter and remove the barriers and marquees so that we can hand the airfield back to the airport at midday.
On a day-to-day basis, there’s about five of us in the office and it’s quite busy at the moment. Our air display director has already started contacting the RAF, private owners, display teams and commentators to see who can take part; Derek and Lesley Harber, the honorary show organisers, are overseeing everything, Pauline Web, my colleague in corporate sponsorship, and I are sending out bills, chasing invoices and writing loads of thank you letters and Sue Halfpenny is paying bills and collecting money from ticket sales.
The work gently increases from now until March, when it gets much busier because that’s when we know what aircraft are coming. Work builds up to a frantic pace from then on and come the show, 400 volunteers magically appear and it all happens.
Shoreham Airshow is marvellous. Long may it continue to provide such a wonderful weekend of entertainment, and of course, it’s superb to be part of it.”
Thank you Colin for contributing to my blog. It was a pleasure to interview you.
Now, as regulars, and neighbours will know, I'm a tad bit laid up at the moment, so I'm not getting out as much as I should. However, every cloud has a silver lining and mine is that I'm working full time on Bill's book (William Earl; Memoirs of a Nursing Orderly). So next time, I'm going to talk about what enticed me away from drama to non-fiction and the whole dogged process of writing a war memoir.
Thanks for dropping by and see you soon.
Ta-ra.
Posted by Liz Coward at 14:04